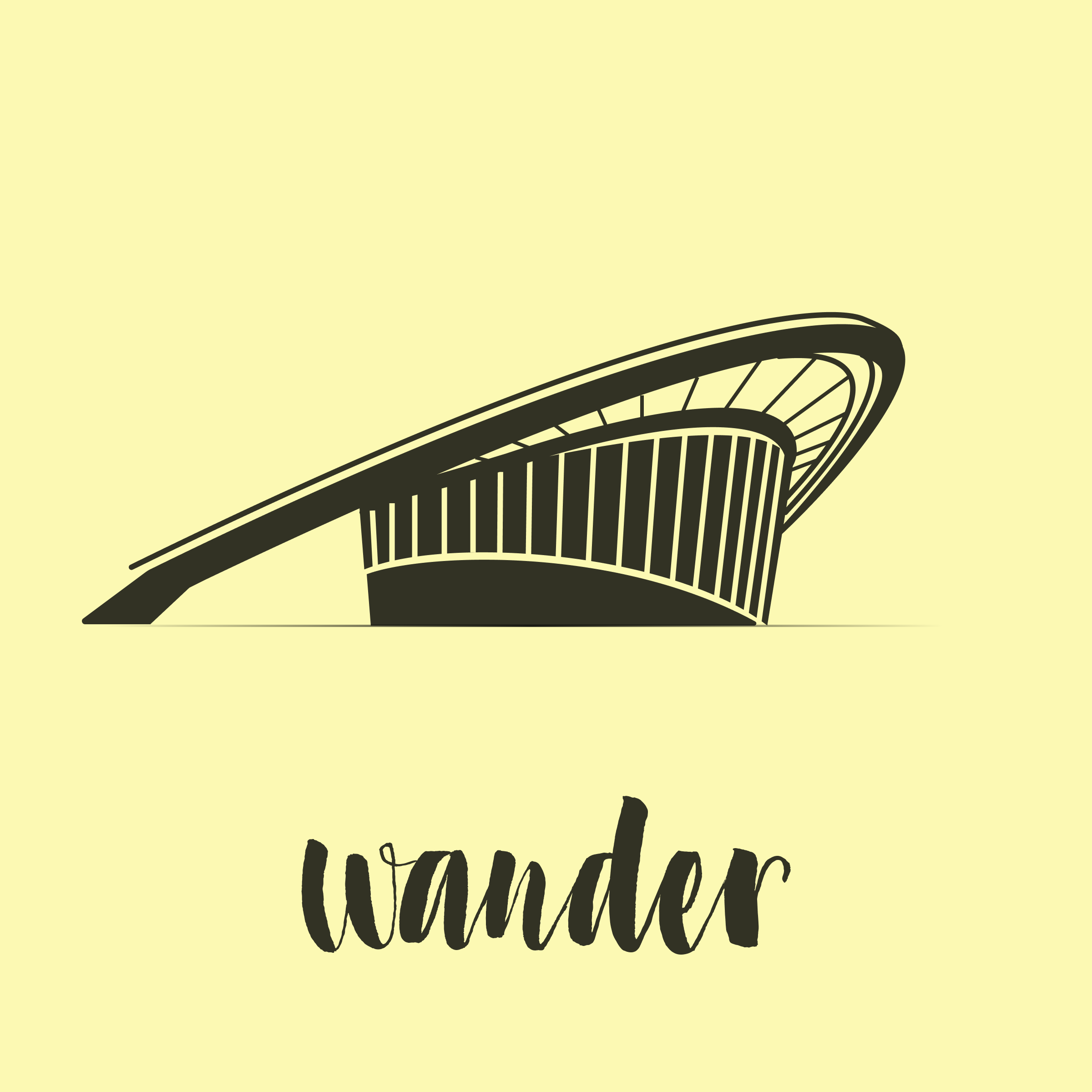 Experience the story of a daring escape attempt over the Berlin Wall by Heinz Holzapfel and his family. This story takes place at the former "House of Ministries" in Berlin. Today the building is the Detlev-Rohwedder-Haus and the site of the German Finance Ministry.

While there, take note of the architecture of the building, originally built in 1935. The building has a long history. On the side of the building towards Leipzig Straße, you can also see the large mural created by artist Max Lingner. The 18 meters mural was added between 1950-52. 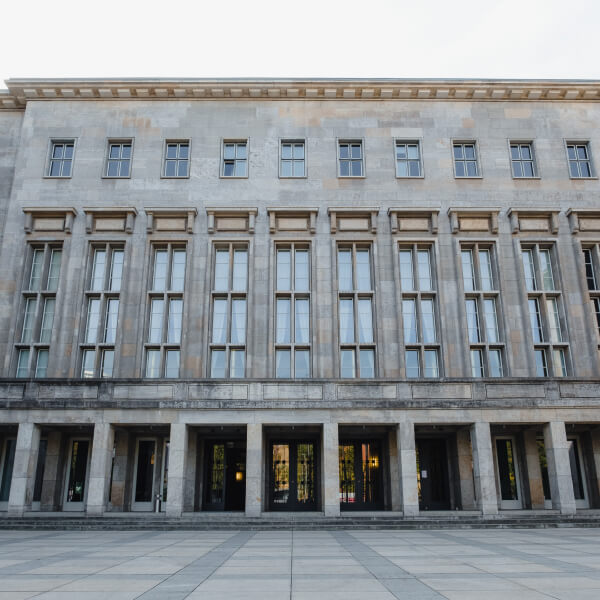 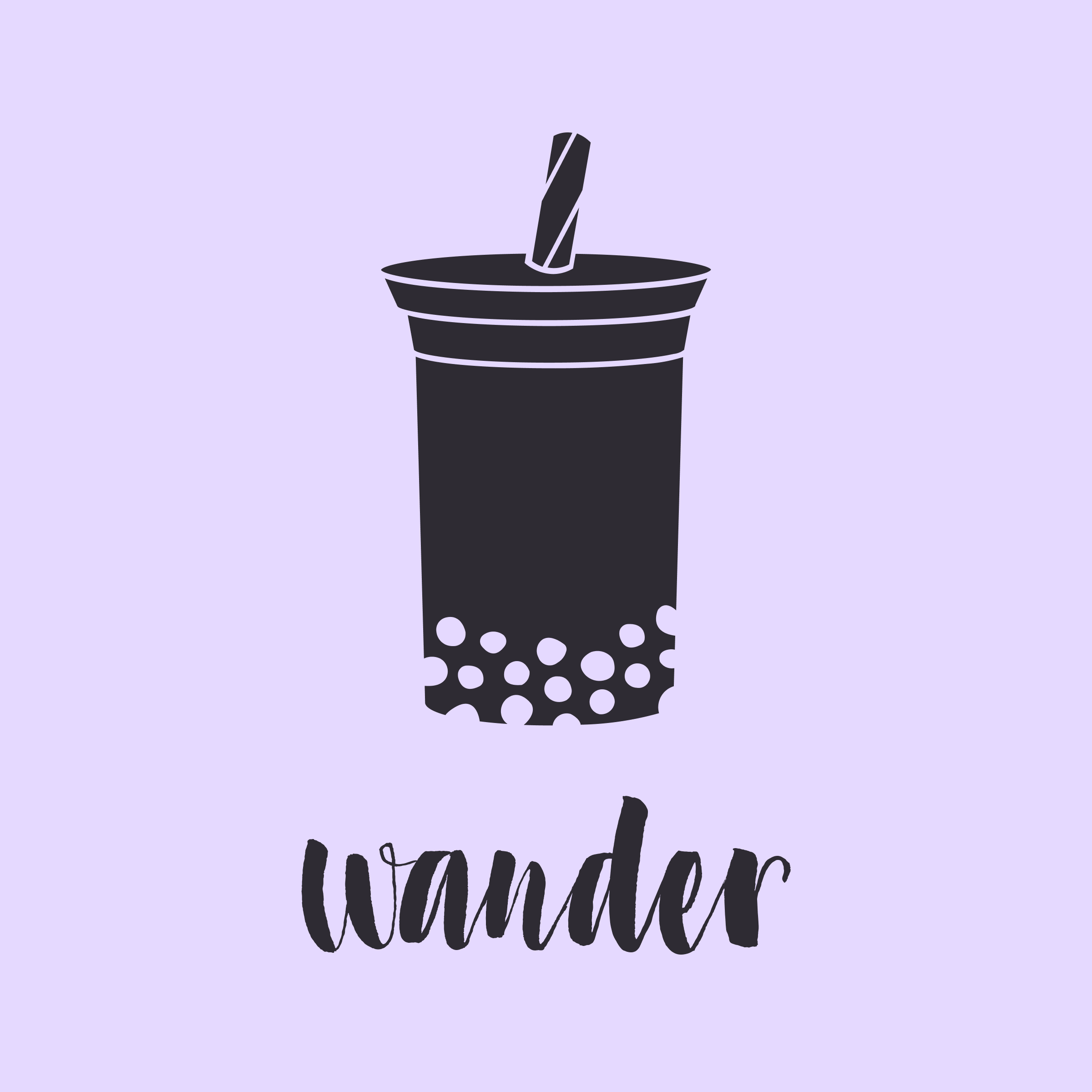 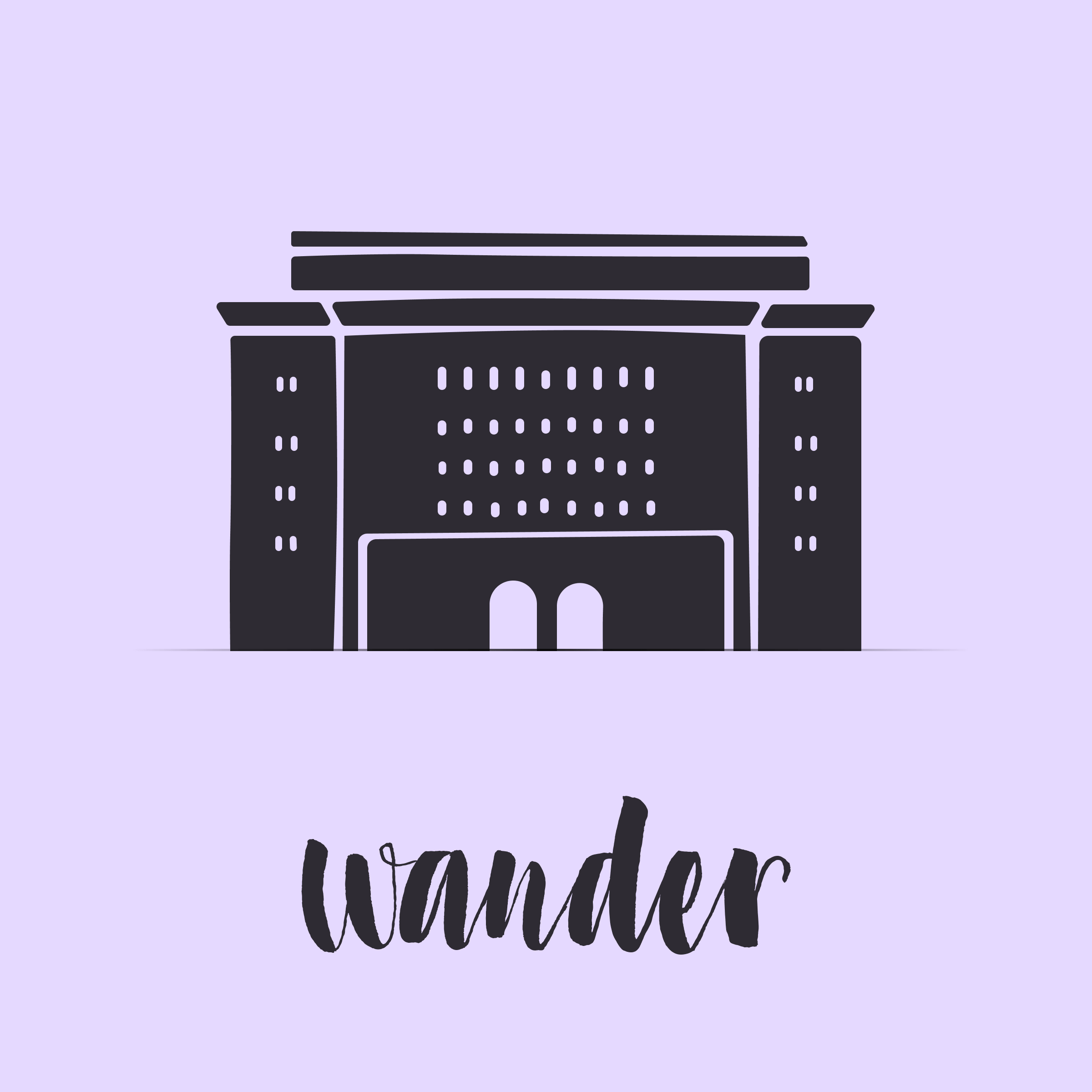 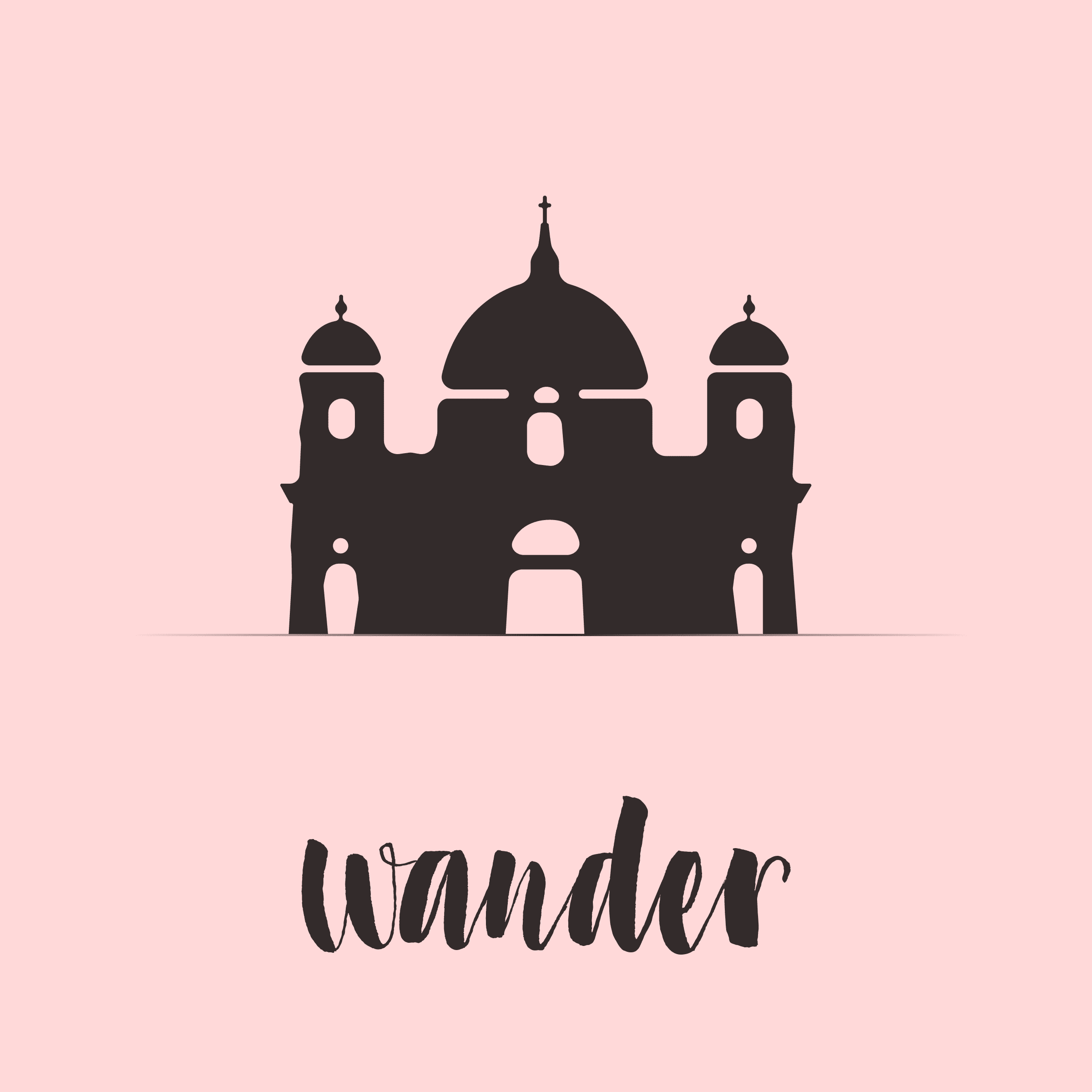 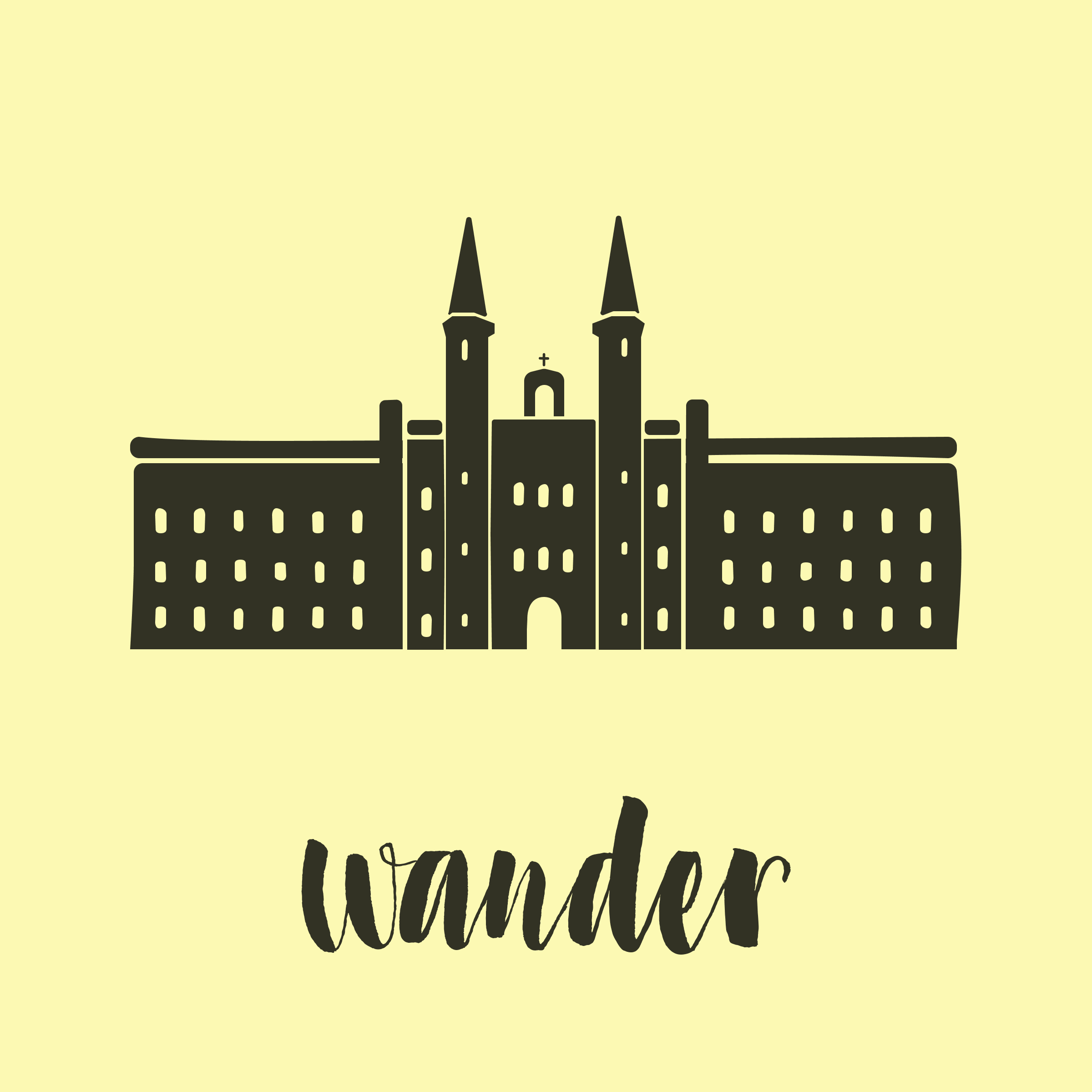